PEPPERS & TOMATOES Trim the peppers (use a mixture of bell peppers and hot peppers (poblanos, jalapenos, or serranos) and remove the seeds and membranes to discard. Cut into quarter or halves, press with the back of your hand to flatten. Grill the peppers and tomatoes skin-sides down until the skins blacken and blister all over. Leave the skins on (they provide great flavor) and let cool. (Stop here if prepping ahead.) Chop both the tomatoes and peppers into rough pieces, one-inch pieces or lengths for a side dish, or into tiny bites for a salsa.

I'm not giving quantities because this salad so easily adapts to small and large quantities. Still, some guidance may be helpful. For a dozen large tomatoes and 5 large peppers, I used 1/2 a white onion, 3 large garlic cloves, 2 tablespoons (yes, tablespoons – "It should taste like a salted tomato" and suggest 2 – 3 tablespoons) of kosher salt, 3 tablespoons of olive oil and 3 tablespoons of red wine vinegar. 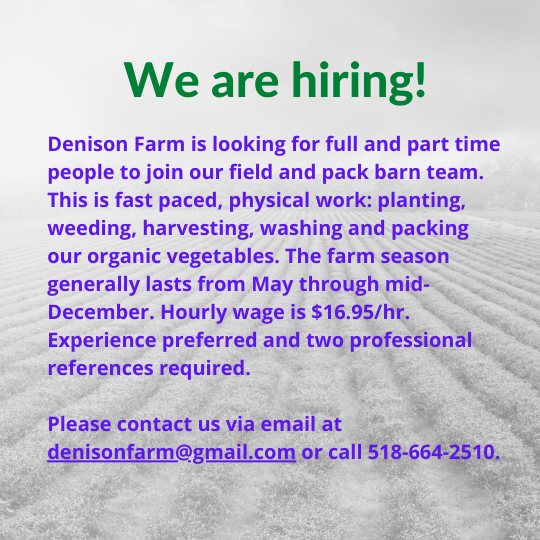